A few decades ago, there were many lawyers who espoused being a zealous advocate. When I heard the term, I honestly didn’t know what to make of it. I didn’t really know what that
phrase meant.

Nevertheless, I embraced the concept and declared myself a zealous advocate. I even put the phrase on the Decato Law Office website. Eventually, I looked up the word z 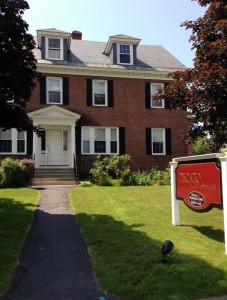 ealot. A zealot is a person who is fanatical and uncompromising in pursuit of their objectives. I didn’t really care for that definition. I didn’t really want to be a zealot, so I began to shy away from the phrase.

Over time, I determined I had looked up the wrong word. I should have looked up the word zealous. When I did, I found that being zealous meant devoted, committed, enthusiastic, and energetic. However, I then found out that it also meant fanatical, hard-core, intense and fierce. Ugh!