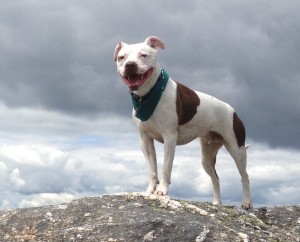 New Hampshire recognizes that there are occasions when a law suit can be maintained for wrongful use of civil proceedings, or abuse of process. Like malicious prosecution in a criminal
case, abuse of process involves using the legal process for an improper purpose. That is the common thread between the two.

But abuse of process and malicious prosecution are cousins – not twins. In an abuse of process case, a plaintiff – the person bringing the suit – must prove that they were sued by the
defendant. The plaintiff must show that the suit was resolved in the plaintiff’s favor. Finally, the plaintiff must prove that the law suit was brought for an improper purpose – such as to harass. So – there must be an ulterior purpose and there must be a wilful act in the use of civil
process.

The use of this process must not be proper in the regular course of conducting the court’s business. The ulterior purpose element usually takes the form of coercion. This coercion is used to obtain an advantage of some sort. In such a situation, the use of civil process is used as a threat or as a club to beat the opponent. It is similar to extortion.

When a case is made for abuse of process, damages can be recovered. A successful plaintiff can recover for the harm normally resulting from any dispossession or interference with
the advantageous use of land or personal property suffered during the course of the proceedings.

When someone sues another person and the suit is based on a lie, this is an abuse. When the lie is perpetrated in order to gain an advantage of sort, it is particularly egregious.

This is not what our court system is supposed to be used for.
Lawyers don’t see a lot of these types of cases – but they do exist. When you see them, they are unforgettable.